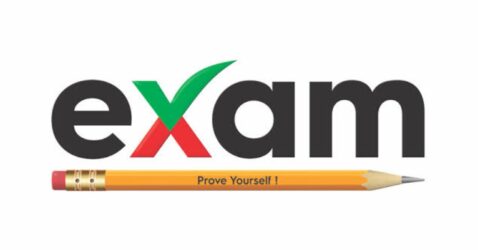 GOVERNMENT THIRD TERM EXAMINATION SENIOR SECONDARY SCHOOLS (SS 2)     SECTION A Answer all questions.  1. A system of government in which the Head of State is not the same as Head of Government is ___________ system. (a) presidential (b) monarchy (c) Feudal (d) parliamentary   2. In the pre-colonial political system of
Read More